The National Grilling Month in July ushers in fun times by the grill. Grilling, which is food being cooked using dry heat, goes way back in history, all the way to the caveman era. There are no set records of how cavemen discovered grilling, but some historians believe that cavemen might have eaten animals that were killed by forest fires. After eating the cooked meat, the cavemen may have found their meal to be much more enjoyable and easier to digest. Other scholars think that in those days, animals would freeze very soon after being killed, so the cavemen would use fire to warm their meal, and it would be this proximity to the fire that would lead to the meat being ‘grilled.’ Ever since then, people have been grilling all kinds of things, and not just meat.

Backyard grilling became popular only recently. Until the 1940s, people would only grill when they were in the great outdoors or at picnics in a park. Backyard grilling only became popular after WW2 when many people’s socio-economic conditions improved and the middle class rose. People started grilling in their backyards. The mention of grilling also brings us to the topic of barbecue. Much like grilling, barbecue’s origins remain obscure, yet many historians think that the latter may have originated from Spain or the Caribbean. The word’s etymology can be traced to the Spanish word ‘barbacoa,’ which is a meat dish. But at the same time, barbecue is also similar to a word used by the Arawak people of the Caribbean. They had a wooden structure upon which they grilled and roasted meat. Today, grilling/barbecue has become popular with several cultures of the world. For instance, there’s South Asia’s ‘chicken tikka,’ East Asia’s ‘satay’ or ‘inasal,’ and Europe’s ‘grillspett.’ 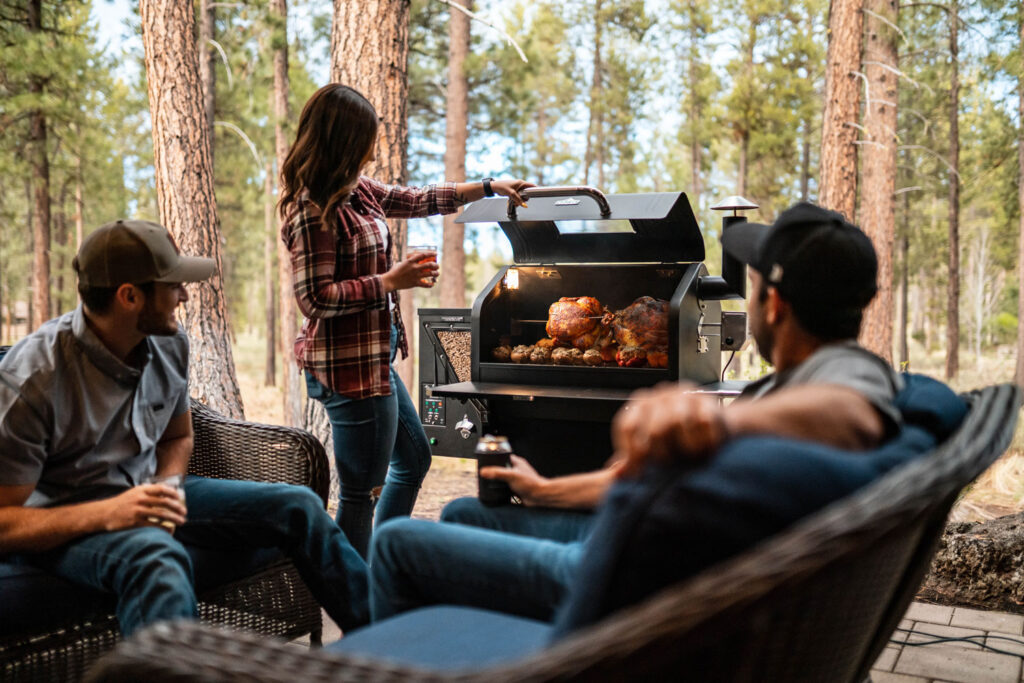 Stingy barons responsible for briskets
Slow-cooked briskets were invented by cowboys after their stingy barons refused to feed them proper meat, and gave them briskets instead. 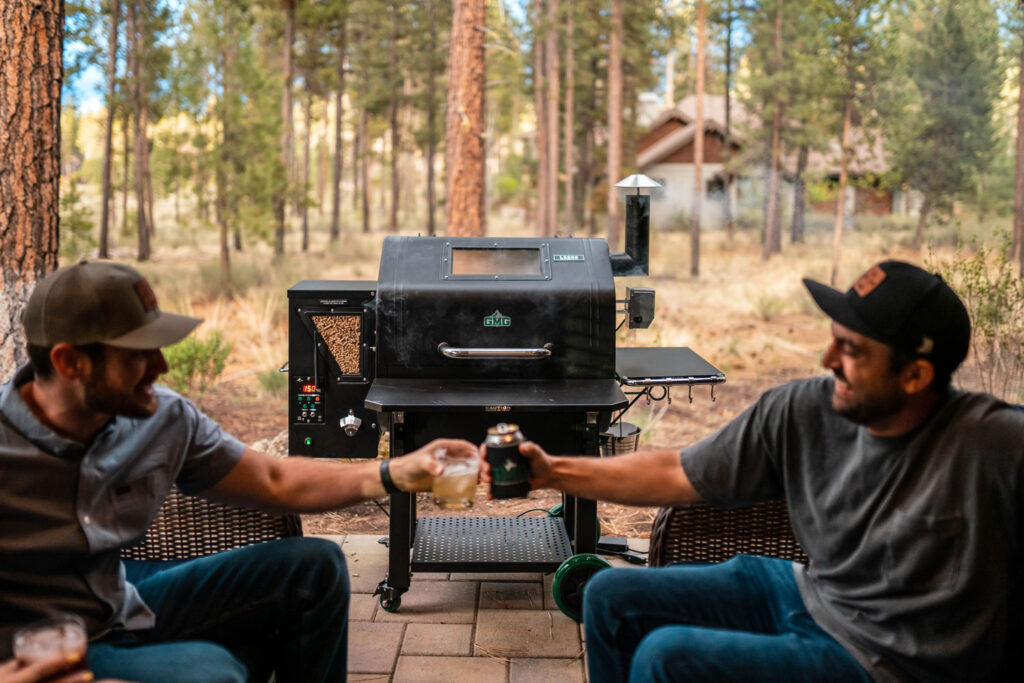 About the Author: Tim Turner

For more than 100 years, we have been West Virginia’s hardware & home store. Hardman’s serves everyone from the professional contractor to the do-it-yourselfer. Our expert advice can provide the answers you need to get started on your next home improvement project.